The crew at Mary’s have made a name for themselves really pushing the dial on Sydney’s nightlife and urban culture—in spite of all the odds.

It all kicked off with the perfectly simple but pretty hardcore American-style cheeseburger called the "Mary’s Burger" back in 2013 and hasn’t really slowed down since. Co-founders Jake Smyth and Kenny Graham saved The Lansdowne, packed it with gigs, gave it a pizzeria and embraced a brand-new era for a towering giant that’s proudly cradled the corner of City Road and Broadway since the roaring 20s. They conquered the East and gave The Unicorn cherry beers, natural wine and, arguably, one of the best schnitties in town.

This year, these culture heroes revealed they’d be reviving another iconic Sydney venue. Mary’s Underground opened last week, signalling a new era for legendary live music spot The Basement and another major punch of support for Sydney’s (actually) thriving live music scene. It’s also the start of something a bit new for the Mary’s brand.

We know them for greasy, groundbreaking burgers and heavy grunge, but Mary’s Underground is a little bit slicker. 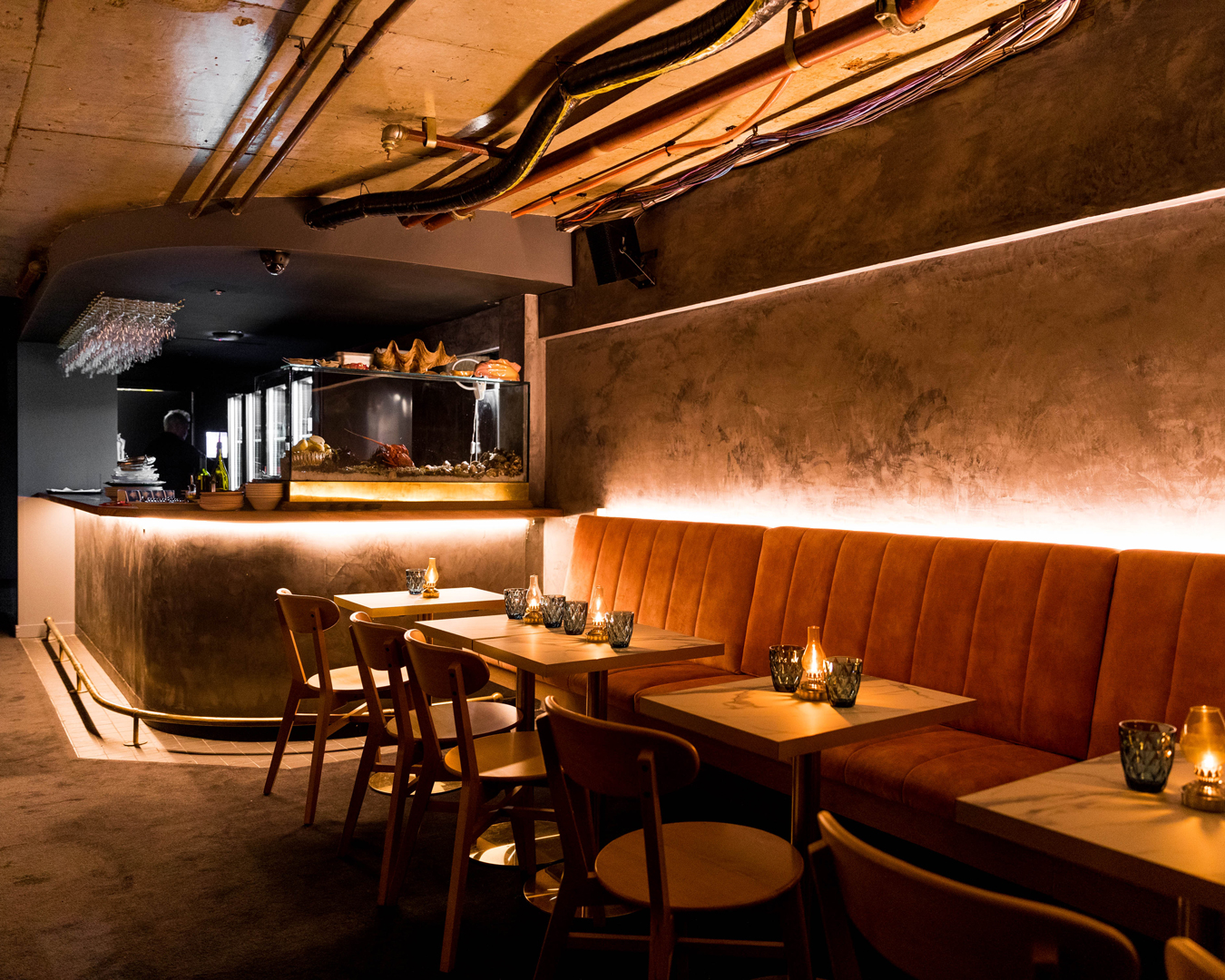 Without departing from the essence of The Basement, or the real spirit of Mary’s, the menu doesn’t feature burgers. Mary’s Underground has more of a bistro vibe; it’s a supper club instead of a raging burger den. Both ideas are pretty synonymous with a wild, tasty night out and to be honest, we’re very ready to embrace dinner with a show, Mary’s style.

On the menu are starters (duck liver parfait or tortilla with hand-picked blue swimmer crab and sea urchin), and there are mains (saddleback chop, steak frites, dry-aged duck or lobster “Australienne”). There’s also a clam bar, where you can order Cloudy Bay diamond clams, Beluga caviar, Pambula oysters—even a seafood tower if you dare. 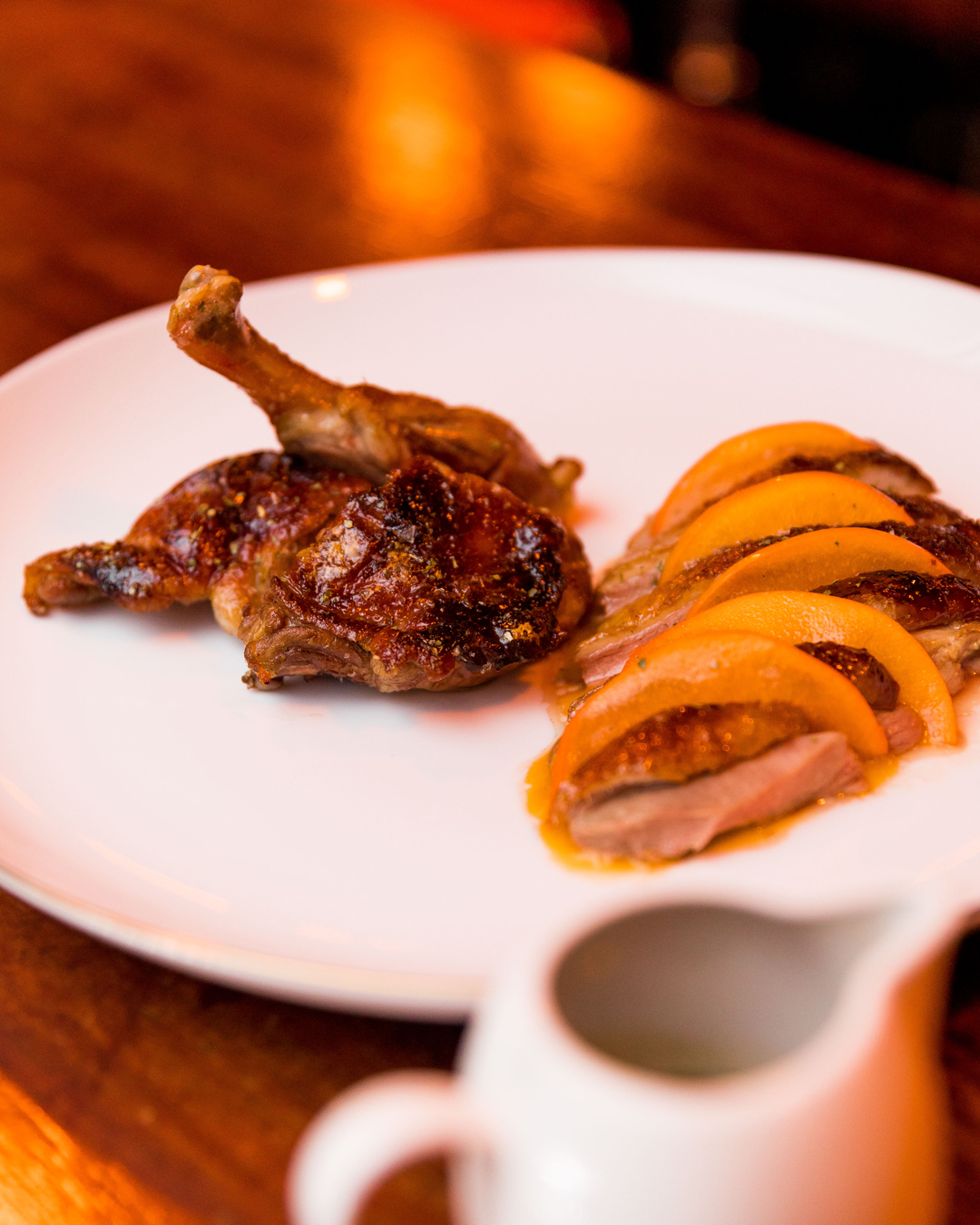 To drink, there's a hefty wine list pieced together by Mary's sommelier Caitlyn Ress. It's packed with natural, organic and skin contact goodies, as is Mary's speciality.

There are cocktails like "The Filth and The Fury", which is house signature dirty martini served in half and full sizes. The "Rock n Rose Jab" is a combo of Poor Tom’s Gin, Aperol, rose syrup, lemon, Peychaud's bitters and aquafaba (that's the water chickpeas are soaked in). There's mezcal, sake, cider and a solid selection of vermouth too—all the tools you could possibly need to let your hair down and get a bit loose. 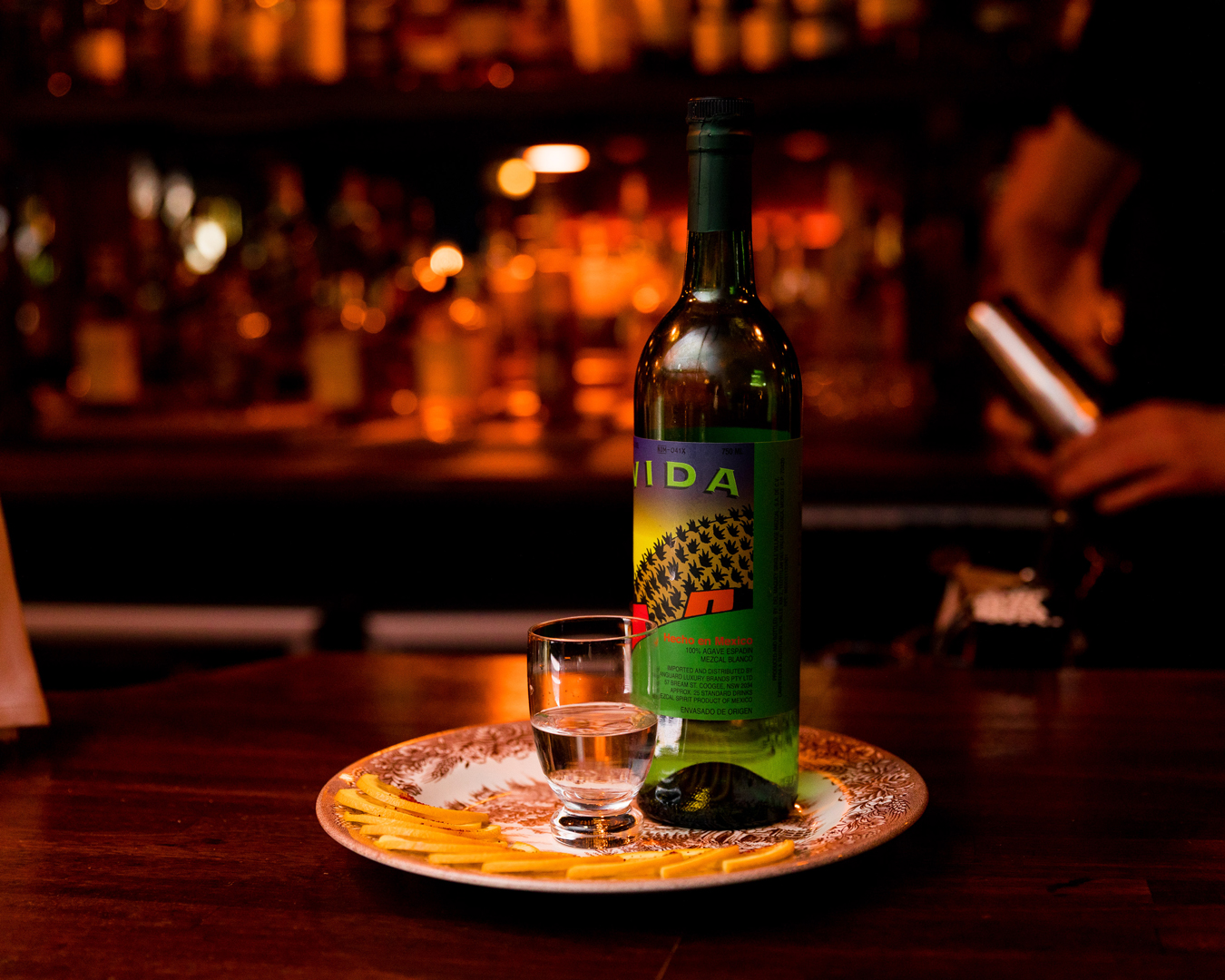 As for the music, Smyth and Graham promised they’d keep things eclectic and trust us, the roster for May does not disappoint.

And if you’re really after a Mary’s classic (or a vegan version of a Mary’s classic), head upstairs to Mary’s Circular Quay, where you can indulge in all your favourite burger staples.

Keen to try somewhere new this month? Here are all the best new restaurant openings in Sydney.